Garden of the Gods During Springtime

It was a beautiful spring day at Garden of the Gods in Colorado Springs, weather mild, temperature in the 60s, just enough clouds to give the backdrop an interesting patina. Not too many people visiting, even though it was a Saturday, probably because school is still in session and the tourist season really hasn't started up yet. However, there was the occasional toker out among the rocks, blithely puffing away thanks to the recent change in Colorado laws. I was visiting myself, on a quick visit from New York, just another tourist, which I kind of like.

You'll notice that many of the trees are barren, that's another thing that makes spring pictures so much fun - the view is completely different in the different seasons. By June, everything will be green, trees will block out a lot of the rock formations, and it will be crowded to boot with people speaking in interesting dialects and languages and the parking lot full of out-of-state license plates. I did see one New Jersey plate and one Florida plate even though it was out-of-season, so that's something.

I have taken a lot of pictures of Garden of the Gods over time which are scattered about here and there. This time, I went to a couple of new (for me) spots, so perhaps these will have a slightly different look if you've seen the others. I do like the green mid-summer look, but the austere rocks-on-rocks look with a snowy Pikes Peak in the background provides a primeval feel which really suits the landscape. 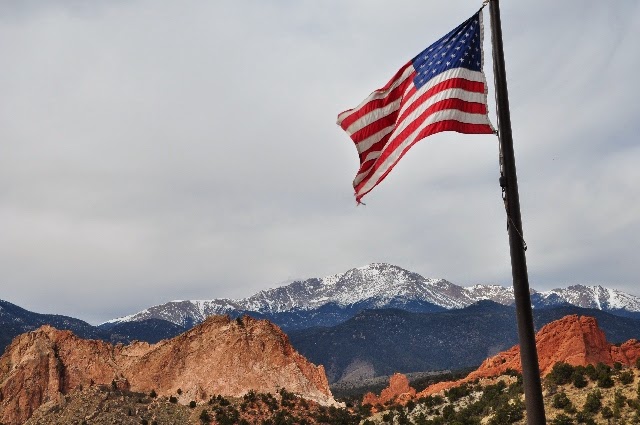 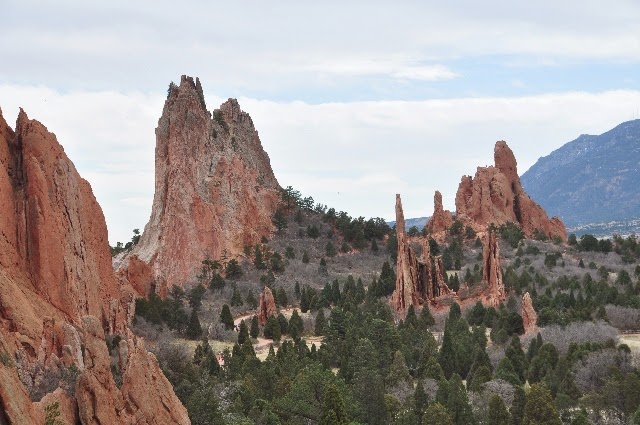 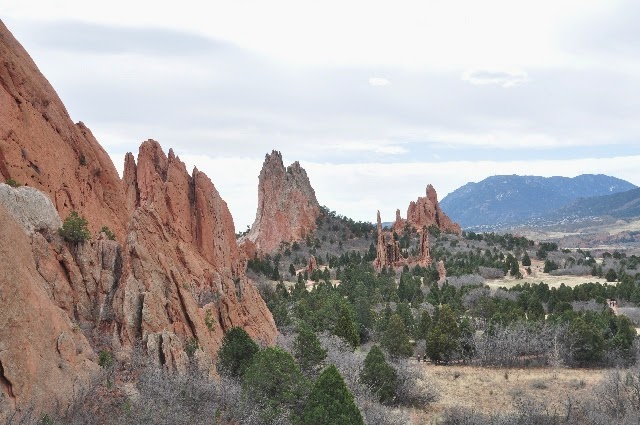 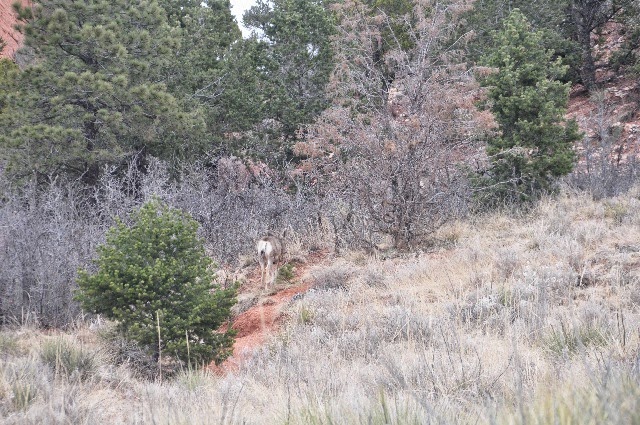 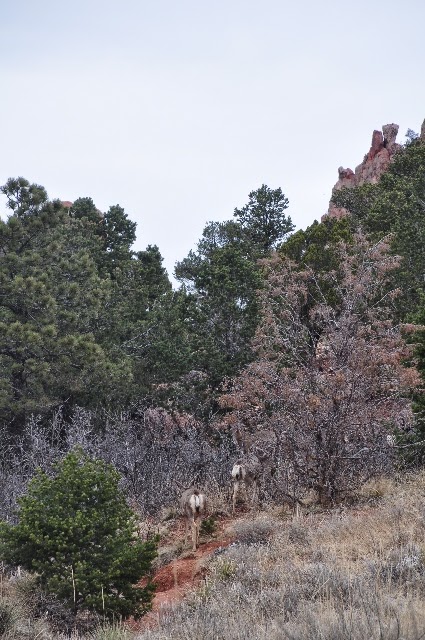 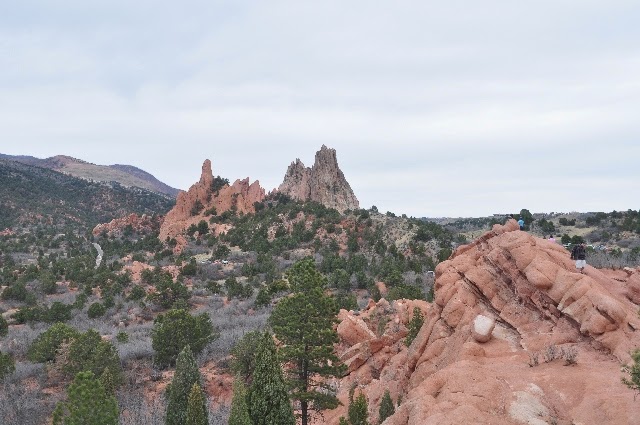 Sunrise in Colorado Springs Sunrises in the Rockies can be beautiful. On 5 June 2019, the weather was good after a very unsettled peri... 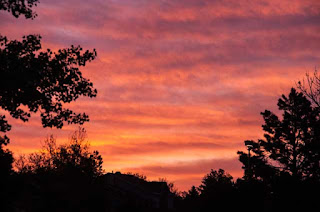